The 90-10 Reframe, and How it Can Help You in the Time of Corona - The Abundance Code

The 90-10 Reframe, and How it Can Help You in the Time of Corona 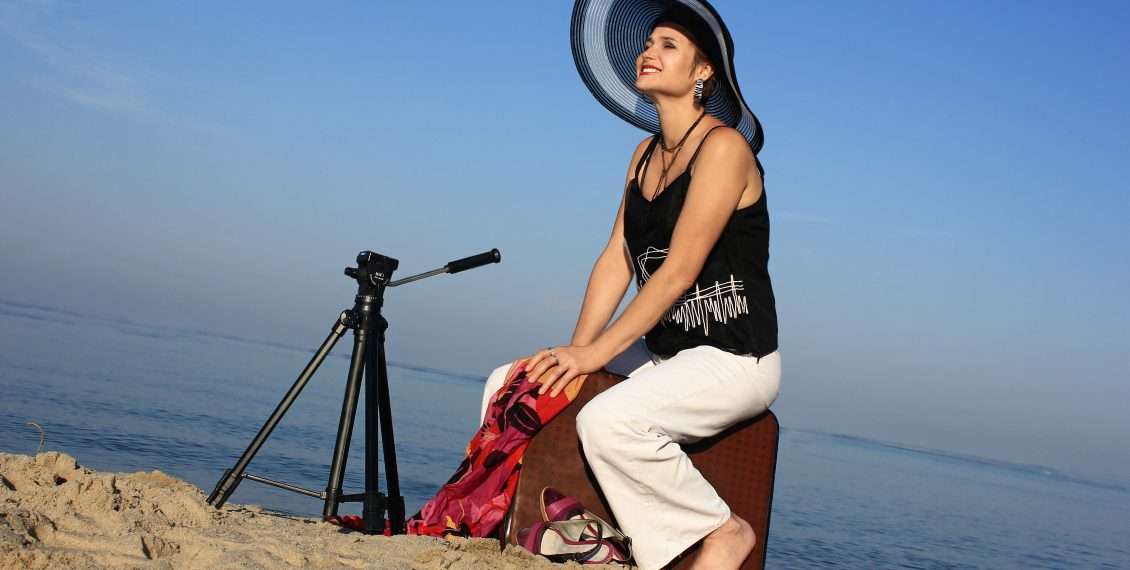 A lot of people I work with in my 1-on-1 coaching sessions share a common (and huge) block to making more money, having a passive recurring stream of income, or getting paid more for doing less: it’s called GUILT.

I interviewed my good friend Stu McLaren a while back about his own personal journey with abundance, his relationship with money, and how he overcame the GUILT monster.

One of the things Stu said was that – having come from a very working class family, with parents who’d always worked super hard doing long hours – he used to feel intense guilt about making lots of money quickly and easily. Almost like he was betraying or insulting his parents’ hard work and dedication to their family.

He was aware that this feeling was putting an upper limit on his Abundance and holding him back, but he didn’t know how to change it.

Then he figured out what I’m calling Stu’s “90-10 Reframe” hack. It’s a cool mental hack for bypassing the feeling of guilt he was experiencing about wanting to make more money than his parents had ever dreamed of.

I’ll explain his hack in a minute, but before I do I want to share how this could apply to you, right now, during Corona time…

The great thing about reframing, is that it can be applied to all kinds of mental blocks that may be holding you back from doing things you really want to do. And, a good reframe works super FAST.

During the current coronavirus crisis, are you feeling like things have been shaken up so much that maybe you’re willing to try something you’ve never tried before? Like an idea for an online business… or for a virtual group where you can share a skill you have, that you know other people would love to learn (and would even be willing to pay you for)… but you don’t know how to get started and get the ball rolling?

Challenge equals opportunity. That’s always been true. Change means that some things drop away (and that can be HARD) but it also means that new things arise.

Did you know that sales of hobby and special interest training programs in a whole range of niches are exploding right now? I’m hearing this from lots of people in my networks. For example, I have a friend who sells some really cool “paint by numbers” kits online. Prior to coronavirus she was selling about $1,000 per day of product. That’s pretty good, right? Since the lockdowns started around the world, her sales have exploded to $25,000 per day. Per day! Actually, she can’t even fully keep up with the demand right now and has a ton of back orders.

At the same time, things are scary right now! It may not feel like a time to be taking risks… and you may have a bunch of other concerns and anxieties on your mind. I get it!

What uncomfortable emotions or mental blocks do you feel are holding you back from taking the first steps to get what you want happening in your life? And how can you REFRAME your mental resistance in a way that makes you feel good about moving forward, instead of blocked?

Well, this is where Stu’s “90/10 Reframe” story may help you to better understand exactly how the reframing process works…

Okay, so as I said, Stu felt blocked by his guilt around making money. How did he manage to reframe that guilt in a way that helped him to release the block forever?

You’ve heard of tithing right? Where people keep 90 percent of their income and donate the other 10 percent to charity or to support a religious group? Well, Stu decided that what he wanted to do was something he called “reverse tithing” where his goal was to make SO MUCH money that he could give away 90 percent of his income each year and still have an amazing, abundant lifestyle. A millionaire lifestyle, in fact, in which he and his family would want for nothing.

Stu realized that in order to achieve that, he would have to make a TON of money! But suddenly, instead of feeling GUILTY about the idea of making so much money, he felt GREAT. Super excited and inspired!

The money making ideas he had, and his level of motivation exploded. Because he knew that he could do so much good with the money that he planned to give away. Suddenly, the mental limitation and sense of guilt about making more money than his parents had ever dreamed of was totally blown out of the water by his new sense of purpose and service to a greater cause.

In short, Stu came up with a DREAM, a VISION and a PURPOSE for making lots of money that was way bigger and more powerful than his previous sense of guilt.

This is what I’m calling Stu’s “90-10 Reframe.” Because what he did, by turning the guilt he felt upside down and transforming into a SERVICE to humanity, is called a reframe in Neuro-Linguistic Programming (NLP).

Since making this reframe Stu has become one of the world’s leading authorities on how to build profitable membership sites, and he now runs a multi-million dollar training company teaching people all about that. He’s also co-founded a really cool and innovative tech start-up called Searchie, which I think is going to end up being an even bigger deal than his training company!

On the giving side, Stu and his wife Amy founded a charity called Village Impact that builds schools in Kenya. They’ve already changed the lives of many thousands of underprivileged kids in that country by giving them access to schools within walking distance of their villages.

Stu and Amy are now both really passionate about making tons of money and then using most of it to support Village Impact projects. And they are crushing it!

Do you see how Stu was able to change the meaning of making money from something that was shameful, which had him feeling guilty and unmotivated… and transform it into something that now has him feeling totally motivated, purposeful and inspired?

The new meaning of Abundance for Stu is that making tons of money provides not only a great lifestyle for him and his family, it also means changing the lives of thousands of children in Kenya for the better.

Here’s the key lesson that I took away from Stu’s story:

A reframe is such a powerful tool, and it works FAST! It can be used any time you’re feeling blocked. A good reframe essentially changes the internal meaning that you give to something from a negative meaning, into a positive meaning.

Let me ask you this…

Is there a belief or a feeling you’re experiencing right now that’s holding you back, that you could find a way to reframe somehow?