The Game of Life - The Abundance Code

The Game of Life 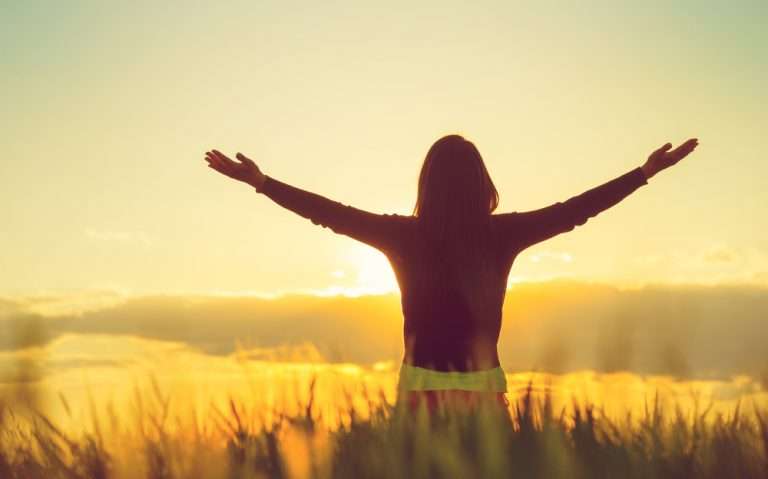 A couple of weeks ago I wrote a blog called “The Manifestation Trap” (you can read that blog here), which was about the trap of using overly prescriptive lists when you want to manifest something in your life.

The general idea is that some humility and surrender is called for when it comes to manifestation.

To illustrate this, let me recount a story from Florence Scovel Shinn’s wonderful book called “The Game of Life and How to Play It”.

This is a book that was written in 1925, mainly at the request of Florence’s students, who would come to her for help in manifesting their desires. I reckon it’s one of the best bargains in the world, because it’s a great little book and last time I looked you could get the Kindle version on Amazon for just 78 cents! (here’s the link)
In it, Florence recounts the following case:

“A woman came to me and asked me to ‘speak the word’ that she would marry a certain man with whom she was very much in love. (She called him A.B.) I replied that this would be a violation of spiritual law, but that I would speak the word for the right man, the ‘divine selection,’ the man who belonged to her by divine right.

“I added, ‘If A.B. is the right man you can’t lose him, and if he isn’t, you will receive his equivalent.’ She saw A.B. frequently but no headway was made in their friendship. One evening she called and said, ‘Do you know, for the last week A.B. hasn’t seemed so wonderful to me.’ I replied, ‘Maybe he is not the divine selection – another man may be the right one.’ Soon after that, she met another man who fell in love with her at once, who said she was his ideal. In fact, he said all the things that she had always wished A.B. would say to her. She remarked, ‘It was quite uncanny.’

“She soon returned his love, and lost all interest in A.B. This shows the law of substitution. A right idea was substituted for a wrong one, therefore there was no loss or sacrifice involved.”

So… What is Surrender?

It wouldn’t be a Higher Power otherwise, would it?

If you’re overly prescriptive in your manifestation process, in the way that you ask, then there’s not much surrender going on. Not much humility. And in my experience, if that’s where you’re coming from, you’re kind of asking to be taught a lesson.

(That’s not a bad thing, by the way. The lessons in my experience are always compassionate and enlightening ones, rather than punishments in the big picture sense).

Life is a series of lessons, it’s all part of the journey… but there is a mastery level to the game of life. My aim is to help you get there faster.

Now, let me be clear: I’m not an enlightened being. Far from it. I have a wonderful spiritual teacher named Amma, who is, but I’m not there yet.

I’m just a fellow traveller on the journey, passing along some of the lessons that I’ve imbibed along the way. If they resonate for you, great. If they don’t, that’s fine too. I believe that we’re all headed in the same direction, we’re all evolving towards greater spiritual unity, AND our paths in getting there may be very different. What I’ve learned on my path may or may not be useful to you on your path.

Here’s what I’ve found to be true for me: when I let go of my ideas about how things should go, and I open up to an unfolding process that is directed not by me, but by surrendering to a wonderful and benevolent Higher Power – a power that loves me completely and unconditionally – and I work on allowing that Power to direct the way that my life lessons unfold… that’s when my unfolding really accelerates. That’s when the amazing happenings in my life start to exceed my wildest dreams.

I don’t want to limit myself. So much of what I teach is about how to break through limitations. When it comes to manifestation, I’ve found that the best way to transcend limitation is by surrender.

That can feel like a paradox. Some people find it confusing because, well, paradoxes are naturally confusing things.

Here are just a few of the paradoxes I’ve come across:

When I truly opened to that realization, that was when my life started to become amazingly entertaining and wondrous. That was when I became responsive to an unfolding of my being that was fun, adventurous and totally exceeded my expectations… and I escaped my previous constant and exhausting cycle of reactiveness.

That was when I stopped drowning and started surfing… when my life became a game and not a trial.

The Square of Life – The Game Completed

The secret, the key point, is this: my small imaginings are just a fraction of what’s possible for me. When I surrender, I can bypass that limitation… because that Higher Power has a better plan and bigger dream for me than I can ever conceive of with my tiny little mind.

When I release my need for control; when I surrender, tap into my intuitive guidance system and listen to the whisperings of my soul; when I maintain a faith that there’s nothing to fear but fear itself… what unfolds in my life is truly a wonder to behold.

I don’t have to make overly complicated lists of what I want to experience. All I need to do is to ask for the continuous unfolding for my highest good in all aspects of my life – in Love, Wealth, Health and Perfect Self-Expression.

THAT is next-level manifestation.

It’s what Florence Scovel Shinn calls ‘The Square of Life.’ The game completed.

Let me know in the comments if this post has helped you!