The Power of YES - The Abundance Code

The Power of YES 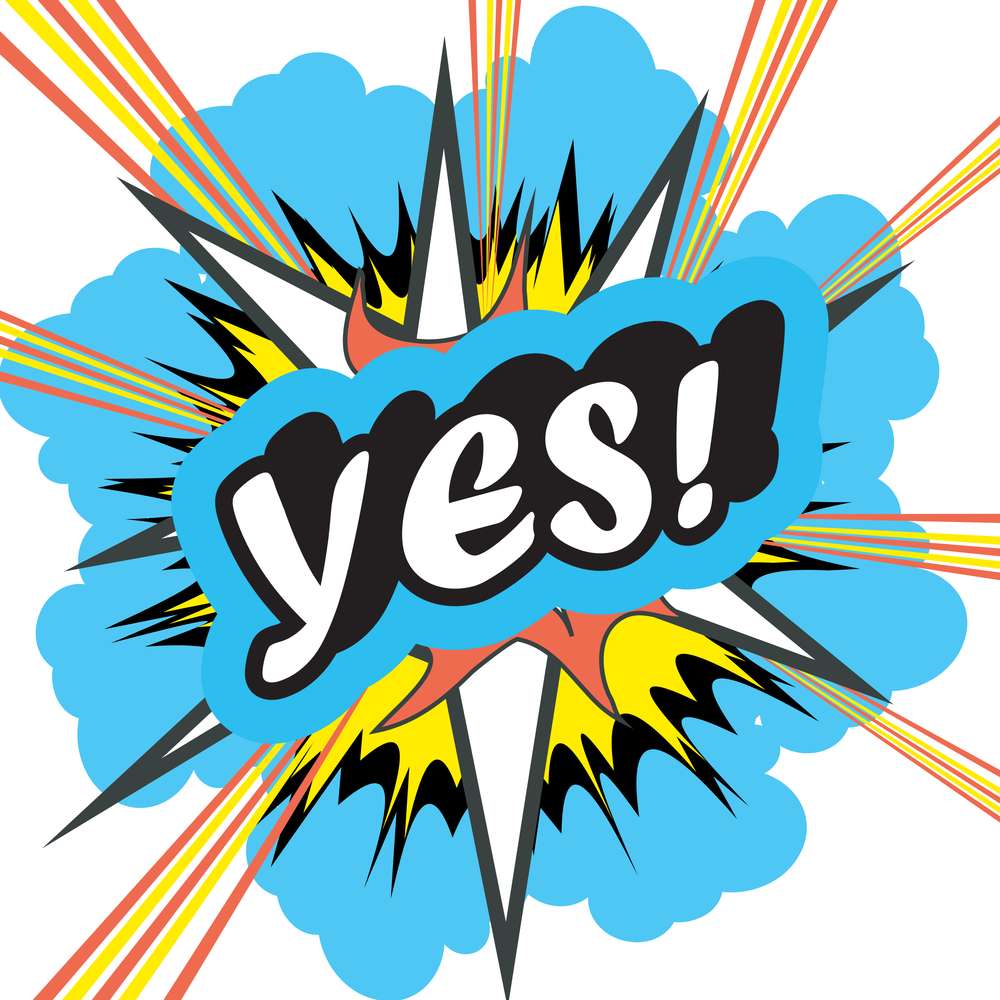 This week I’m travelling in Canada and right now I’m staying with my friend Susan Garrett, who’s a huge inspiration to me. I know her from an amazing mastermind group I’m in.

Susan is a world champion dog agility trainer, and she has an online training company called Say Yes! Dog Training.

Susan teaches people how to train their dogs to do simple things like come when they’re called, all the way up to complex things like how to have their dogs flawlessly run a complicated dog agility course.

(Check her out at www.susangarrett.com).

What does this have to do with abundance?

The reason I wanted to write a blog post about Susan is because she bases everything she does on the concept of saying “Yes!”

Susan’s approach to dog training is based on positive reinforcement. I love it because none of it is punishment. It’s fully based in kindness and encouragement, which I think are hallmarks of the abundant way of living.

Susan’s dogs learn to achieve the most incredible things, essentially because they are encouraged to do so.

When Susan’s dogs do something right, they get rewarded. And not just with food… the reward might be getting permission to play with one of their favourite toys, or permission to do something else they want to do like go for a walk.

If her dogs do a behaviour she doesn’t want to encourage they don’t get punished, but they don’t get rewarded either. The dog gets to choose which way to go with their behaviours.

Over time, the dog chooses to do the behaviours that get positive reinforcement, and the undesired behaviours just drop away.

It seems pretty simple, because it is. Don’t be deceived by the simplicity though… positive reinforcement really works. Everything Susan does is based in behavioural science.

Susan Garrett and her dogs have won over 38 national and world championship titles in dog agility, using positive reinforcement training. She has to be one of the most medalled competitors in that sport.

So yeah, if you want to achieve great things, positive reinforcement works!

Susan says that it’s important to detach the behaviour from the dog (or the person). The dog is not an ”bad” dog for making the wrong choice. It’s up to the trainer to figure out why, and change the environment to allow the dog to make better choices. So the undesired choice is no longer encouraged, simply by their environment.

Equally, I’m not a “bad” person for eating that sugary piece of cake… but maybe I should think about whether going to that bakery every day is going to help me in my goal to stop eating sugar.

So remember to acknowledge your wins and reward yourself as a daily habit. And, if you want an undesired behaviour to drop away, instead of beating yourself up ask yourself how you can change your environment to make that choice less tempting?