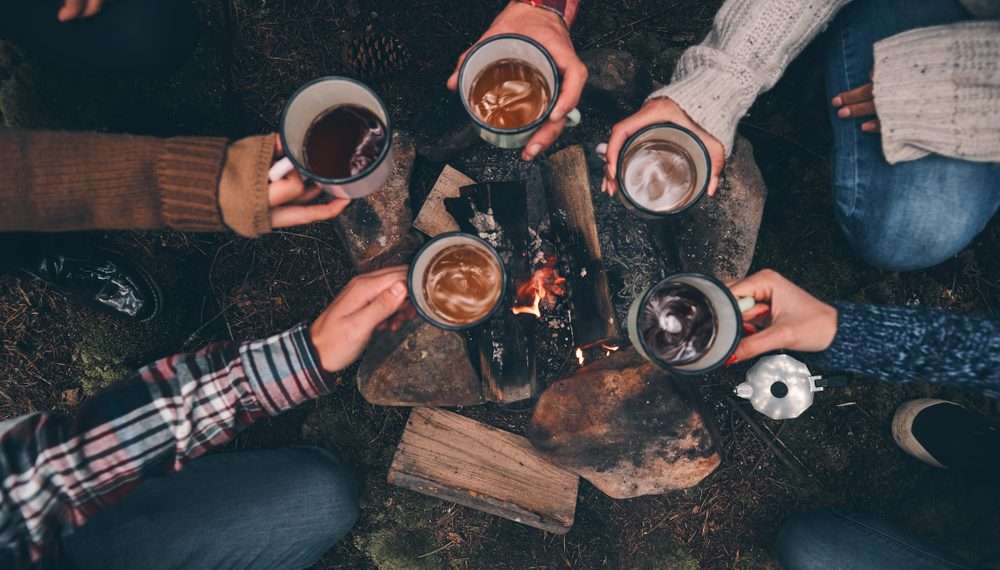 This is Part 3 in a series of 3 blog posts about goal setting, how to avoid pitfalls and how to make this year your most abundantly awesome year ever!

Why do so many people ‘fail’ in achieving their goals? Usually it’s because:

To avoid these common goal-setting pitfalls, I follow 3 Basic Steps in my goal setting process:

Over the course of 3 blog posts, I’ve been diving deep into each of these 3 steps to help you make 2020 your most abundantly awesome year yet!

I did a deep dive into Step 1 here:

Then we talked about Step 2 here:

Now I want to talk about Step 3: the importance of releasing subconscious blockages, and getting the power of your subconscious mind on board in a way that will ensure your success.

In my book The Abundance Code (available on Amazon) I talk about the simple formula for success.

BUT, there’s also a formula for failure…

Basically, what this is saying is that without the vital ingredient of subconscious belief alignment, no amount of desire or knowledge or even effort is going to get you where you want to go.

It’s one thing to want a goal… it’s often another thing entirely to deeply believe it’s possible or okay for you on a subconscious level, and therefore allow yourself to have it.

You’ll find that you either spin your wheels, or things will fall apart at the last minute, or you’ll encounter so many obstacles that you just won’t seem to make any progress.

So, whenever you have a conscious goal that conflicts with a subconscious belief… well, the subconscious wins that fight every single time. And you don’t get to achieve the goal. It’s not even a contest.

That’s a recipe for intense frustration. Because you want it, but you can’t seem to get it. And you don’t even know why, because the blockage is subconscious – so by definition it’s sitting below the level of your conscious awareness. Argh!!!

An example of this might be: as a woman you consciously want to lose weight, get toned and have a sexy body. But also, as a woman, you might subconsciously believe that it’s not actually safe for you to be ‘sexy’ and draw male attention to your body. Maybe you’ve been catcalled and felt uncomfortable. Or worse.

That’s a subconscious conflict right there… and as I said, the subconscious always wins. You’ll find that you don’t achieve your sexy body goals until you release that subconscious block.

Another example might be that you want to be wealthy. That’s your conscious goal – to get lots of money. But subconsciously you might believe that if you do get lots of money, you might lose some of your friends or family. Because maybe they’ll have a hard time accepting your success. You won’t ‘belong’ anymore. That subconscious fear can end up blocking the achievement of your conscious goal.

Frustration is My Friend? What?

Sometimes we label frustration and blockage with respect to attaining our conscious goals as ‘failure’… but I’ve actually come to see this kind of frustration as a friend.

Why? Because it’s a key indicator that shows me I have a subconscious belief which is out of alignment with a conscious goal. It shows me where my blocks are.

I know that if I do some digging, find the belief blockage, and then do some reprogramming to release the blockage… then I’ll pave the way to my next level of success. And that success usually comes VERY quickly once I remove the block.

So, it’s vitally important that you make sure your subconscious beliefs are on board and in alignment with your conscious desires, working for you and not against you, to achieve your goals. Swap goal frustration for goal success.

If you want to know how to do that, then check out my book The Abundance Code: How to Bust the 7 Money Myths for a Rich Life Now (available on Amazon). In it, I take you through a subconscious belief alignment process step-by-step so you can see exactly how it’s done.