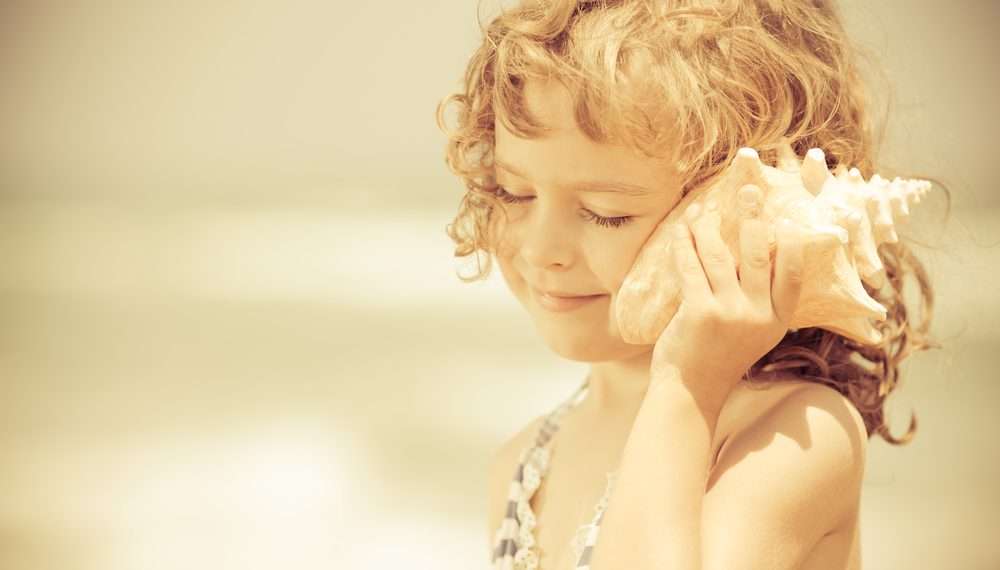 One of my favorite quotes from The Abundance Code film (which is now available on Gaia.com, by the way, presented as a 3 part series) was from Bill O’Hanlon, who said:

That seems like a kind of obvious thing to say, but when you think about it: how many people are really comfortable with admitting that they don’t know things?

How many people go ahead and manufacture ill-informed opinions about things and then argue those opinions with great fervour, instead of admitting that they don’t actually friggin know?

I mean, why is it so hard to be okay with not knowing the answer to something? Why is it so hard sometimes to be curious, open-minded and just listen? Or to refrain from forming a strong opinion because you don’t have enough information?

Have you ever noticed that sometimes it’s easier to do this than other times?

Like, it’s easy for me to be curious and Google all kinds of random stuff when I’m on my own… but when I’m in a group of people – and especially if I care what they think of me – then it’s not quite so easy for me to admit my ignorance and say “You know what? I just don’t know.”

The group situations are often when I find myself spouting some crazy nonsense, and then becoming married to it as if I’d defend it to my last breath! Even though I didn’t even know I had that opinion 5 minutes beforehand.

At times like these there are a couple of hacks I use to dig myself out of the “know it all” trench.

My number one hack is to excuse myself and go to the bathroom. Then, when I’m in there I look at myself in the mirror and say something like this: “It’s okay not to express a strong opinion.”

Yes, that’s how basic it is for me sometimes – I have to remind myself that not every discussion has to be a polarising argument.

My second hack is to remind myself that it’s possible to listen to someone else’s viewpoint and just say “Wow, that’s interesting. What makes you say that?”

It’s okay to ask other people questions and listen to their answers, without either agreeing or disagreeing. I sometimes have to remind myself that if I don’t state an opinion myself, it doesn’t necessarily mean that I’m agreeing with the other person’s opinion. And, if I haven’t stated an opinion on something that doesn’t mean I’m stupid, or weak.

It may just mean that right now, I’m not sure what I think about it. Or, it may mean that even though I do have my own opinion, I’ve decided it’s not worth having an argument about it in this moment, with this person. It may mean that I don’t want to go there in the interests of keeping things light and fun.

It may be the more peaceful choice. Sometimes it’s even the safer choice (and it’s totally valid for me to consider and protect my safety in any situation). The point is, it’s my choice. I don’t HAVE to voice an opinion. No matter how strongly the other person voices theirs.

It took me a long time (and many stupid, heated arguments) to figure this out!

I hope you don’t ever have to use these hacks, but if you do find yourself in a polarising argument that’s not achieving anything worthwhile… then maybe these hacks will be useful to you too!

How does all this affect your Abundance, though?

When we allow ourselves to polarise just for the sake of having an opinion, then we kind of close ourselves off from new perspectives. We stop listening. Or, we only listen for the sake of poking holes in the other person’s argument – which is not true listening.

This kind of behaviour has two effects: first it breaks down constructive communication, and often it damages our connections with other people. Usually, the only kinds of connections we form when we’re in this polarising mode are combative “us versus them” connections.

Second, it closes us off from exploring alternative viewpoints. It shuts down curiosity. When we get into a defensive position, we stop learning. And when all our energy is going into defending our own position, people don’t feel heard. And here’s the thing: it’s possible to listen, and really seek to understand the other person’s perspective without expressing an opinion or taking a side.

You don’t have to agree with an alternative viewpoint in order to explore it – sometimes if you just suspend your judgment for a minute and really try to see the issue from the ‘other side’ you can discover things you weren’t able to see before. That means keeping your curiosity active, and asking questions. And then, truly listening to the answers… and asking follow up questions to go even deeper. Yes, truly seeking to understand where the other person is coming from, and WHY.

This can result in an opening up of your perceptions that then leads to you forming new neural pathways in your brain. You never know what amazing opportunities and understandings may spark from those new neural pathways…and that’s where the abundant potential is. Even if the exploration of the topic itself doesn’t teach you anything new, you will be practicing flexing your curiosity. You will be rewiring your brain to be more open minded and more inquisitive. And that practice will pay you dividends in many other areas of your life for years to come.

That’s why curiosity is so valuable to your Abundance, and why it’s so important to catch yourself when you find that your mind is going into defensive, combative lockdown.