Why I’m NOT Waiting for That Knight on a White Horse Anymore... - The Abundance Code 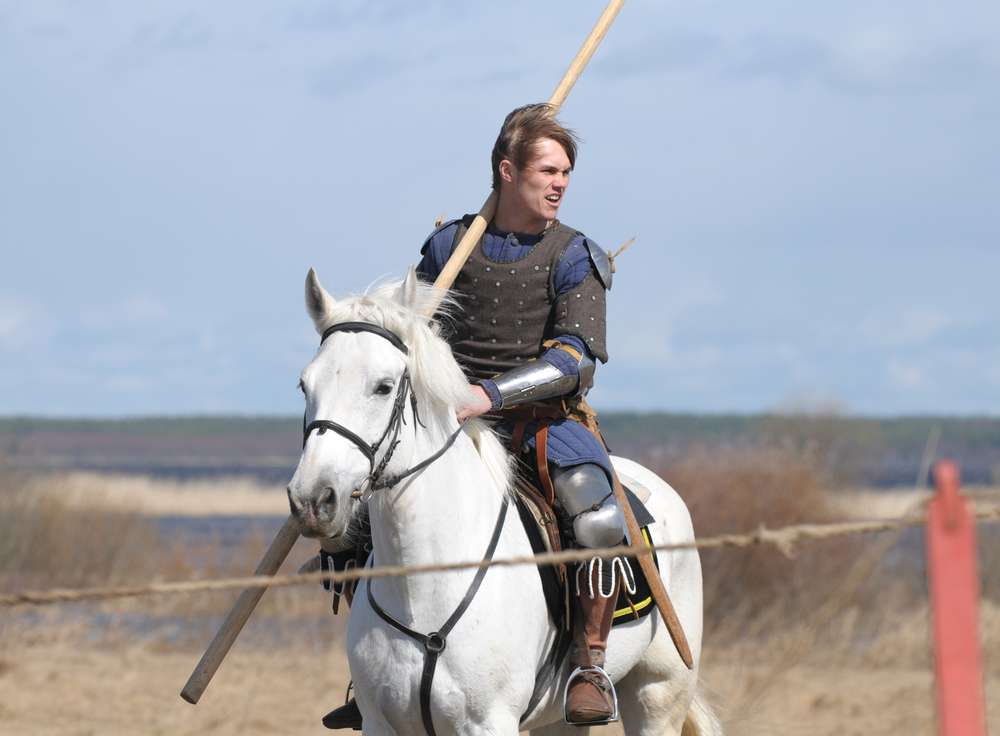 I just had an amazing conversation with my friend Ruby Yeh, who is working on a project called “The Heart of All Women” Movement (check it out here: https://heartofallwomen.mn.co/).

We were jamming about how we feel so many women, from a young age (and I include myself in this), were taught to believe that you shouldn’t worry too much about money… because one day some man is going to come along and magically solve all your financial problems.

Yup. Some knight riding in on a white horse is gonna deal with that, babe. So don’t worry too much about becoming financially literate… just start looking for that man!

If you’re a woman, especially a Gen X woman, can you relate to this?

Even though I did focus heavily in my career on becoming financially literate (including doing  a masters degree in Finance and Business Administration) for many years there was still a small part of me that was a financial victim looking for my financial rescuer.

What this resulted in was a different focus in my financial life.

For one thing, as a young woman I was less responsible with money than I might have been if I’d not had this subtle underlying belief. Also, I was intensely (and sometimes, expensively) focused on my desirability as a potential mate… so that I could snag that alpha male who was going to take care of me. I was probably also more competitive with other women… and this realization makes me feel a bit sad, because I’m sure it meant I was more closed off to developing deeply satisfying and supportive female friendships at that time.

I think I’ve let this harmful belief well and truly go now that I’m in my fifties, and also after having done a lot of work on my subconscious beliefs around money. And I do now have a great network of mutually supportive and rocking-ly awesome female friends. Yay!

Still, my conversation with Ruby reminded me that this is a real thing for a lot of women. It was for me, anyway. And just how disempowering an idea it is… to be handing over the keys to our financial success to someone else! Anyone else.

It does not serve us as women to do this. Because, we got this! And, it also puts undue pressure on our partners to expect them to save us financially anyway.

I’d love to hear your thoughts on this one…

Do you relate to this? I want to hear how (or if) this subtle belief has shown up for you. And if you don’t relate to this, I’d love to hear about that too. Because I speak from the perspective of a white, heterosexual woman of a certain generation… and I’m totally aware that is NOT the only perspective there is!

Leave a comment and let me know YOUR thoughts on this…