Stop or Be Stopped - The Abundance Code

Stop or Be Stopped 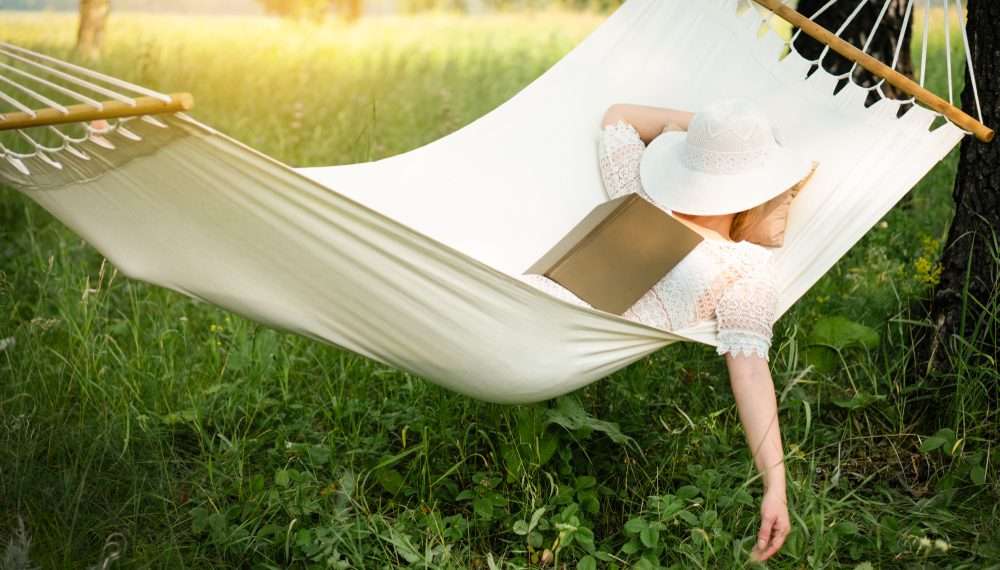 Sometimes when it comes to self-care it’s a case of stop or be stopped.

In the past 10 years I’ve been much more conscious of my self-care routine when it comes to rest and rejuvenation. Now, I know how important it is. Vital! But like many people, I didn’t get to this realization totally willingly. It all started with a crisis.

It took my system going into total adrenal fatigue shut-down exhaustion mode, to the point where I just couldn’t function or get out of bed.

Intuitively, at that time, I knew that what I needed most was a deep and rejuvenating rest. So I booked into to a really good health retreat. I wanted to have healthy food cooked for me, a comfy bed, and no decisions to make each morning except which restorative things I was going to do for my body that day.

At the health retreat I unplugged my devices, stopped taking calls or checking emails, got some massages, had some long baths, and took a lot of naps. The most energetic thing I did was some restorative yoga.

On some days, as the tiredness really started to come out and be expressed (which happens when you really give it the permission to surface) I found my body was shaking as I slowly walked to my room after lunch, and it felt like I could barely make it there to crawl back into bed.

After a week of deep rest I was feeling much better. Not 100%, but I now understood the restorative power of rest.

My body needs regular rest and rejuvenation. Everyone’s does. And if I don’t give it what it needs voluntarily then it takes it anyway, eventually. It’s just not pleasant when it has to do that: when my body has to stop me in my tracks because I won’t listen to what it needs until it’s screaming at me.

How it does this is it gets sick with a flu or a bad cold and I’ll be bedridden for days. Or it’ll go into adrenal fatigue shut down and I won’t be able to function. Or maybe I’ll get a migraine. Just so I’m forced to stop and give my body some rest.

Here’s the thing though: when my body has to force the situation, it’s usually not at a convenient moment. And, it’s not fun either. There’s often pain and misery involved.

What if I just committed to giving it what it needs voluntarily? Could it be that simple?

I made a decision after that fatigue incident ten years ago: I would have a period of deep rest every year from that point forward. Because I realized it was totally a case of stop or be stopped.

So now I go to a health spa for a deep rest for 5 to 7 consecutive days a year. Sometimes I’ll do it twice a year if I’ve had a lot going on in my life. I’ve tried a few different retreat centres and finally found my favourite – it’s called “The Golden Door Elysia Health Retreat and Spa” in the Hunter Valley in Australia. It’s amazing and the team there are brilliant. I’m a regular, and I’ve even spoken there and taught about abundance.

You don’t have to go to an expensive spa if you don’t have those kinds of resources, though. You can have an abundantly restful retreat at home if you’re careful to block out the distractions and really commit to giving yourself a period of deep physical and mental rest.

The one rule I have while I’m on retreat is that I don’t push my body in any way. I listen to my body, and I listen to my nervous system, and I let them tell me what they need to rejuvenate and unwind.

For that week, I ignore the voice in my head that urges me to go hard, workout more, eat less, sleep less, be better, do more… or any of the hundred other pushy things it has to say. Because that voice does not get to run the show that week, my body does. And the most amazing (and actually unexpected) thing is that my body rewards me for it.

For the past 5 years I’ve not had one major flu or cold. I’ve had some migraines… so this is not a “nirvana, hallelujah, I have all the answers” situation… but I used to get a flu or bad cold pretty much every year, so this is a HUGE improvement for me.

Truly, I’d rather stop and have a lovely week on retreat enjoying some deep rest and relaxation, which I can fit into my schedule and plan for, than be stopped with an unpredictable illness at an inconvenient time. Wouldn’t you?

Now, I’m not saying I’ll never get sick or have the flu ever again, but I have noticed this big correlation between taking planned rest periods and getting sick way less often, and I wanted to share that with you. Because sometimes the biggest block to doing things that we know are good for us is giving ourselves the permission. So I hope I just gave you a great reason to just STOP sometimes, and have a deep period of rest.

As always, let me know in the comments if you can relate or if this blog has helped you in any way…