Do YOU Think You SUCK at The Game of Life? - The Abundance Code

Do YOU Think You SUCK at The Game of Life? 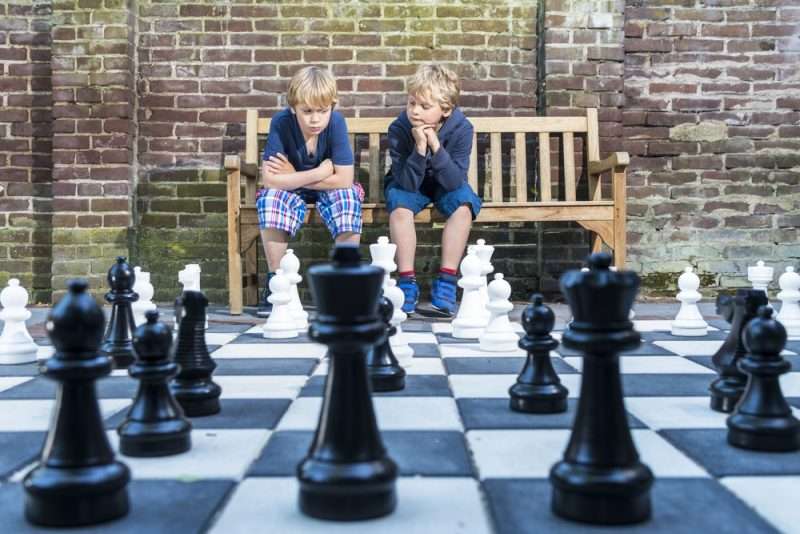 YOU are not the problem.

And if you think you are, that makes me sad.

The truth is that everyone’s playing the game of life according to an internal set of rules. Just like a boardgame, those rules determine the game play and they determine whether the game is easy or hard, fun or frustrating.

For most people, their internal set of rules says things like:

Just look at that set of rules for a minute. I mean, are these good rules?

Does it sound like a fun game to play?

Does it sound like a game that’s easy to ‘win’?

Does it even sound like it’s POSSIBLE for you to win this game?

Or… will it instead just be a long series of frustrations?

Of course it’s going to be frustrating! Because… these rules add up to game that is stacked against you!

A lot of people are playing the game of life by rules very similar to these. And they’re not ‘winning’.

It’s really hard, and it’s really frustrating for them. And they feel like losers.

So they have this experience of feeling like they’re failing at the game, and they say to themselves: “I’m the problem. I’m no good at this game of life. I suck at it. I should either try a LOT harder even though I’m already SO tired… or I should give up and accept that I will never succeed at this game.”

They make the mistake of looking at other people who have wealth and success, freedom and ease in their lives… and they say to themselves: “See, they’ve worked out how to win this game, so it must be possible. It’s just me who sucks.”

That comparison makes them judge themselves as less than, as a failure.

That’s what makes me sad.

Because I know that they’re really NOT less than. That’s not the problem at all.

No one could win at the game using the rules they’ve been playing by. And I mean, NO ONE. They don’t suck… it’s those rules that suck.

AND the people who they’re comparing themselves to, the ones who are ‘successful’, well, those people are not playing by the same set of rules at all.

Those ‘winners’ have an internal set of rules that are more like this:

Take a moment to imagine what it would be like to play the game of life with THIS set of rules instead.

So… if you ever feel like the game of life is just too hard, or too tiring, or sooooo frustrating that you want to scream sometimes… then please listen to me when I tell you: YOU do NOT suck at the game.

YOU are NOT the problem.

You have a unique gift inside you, one that the world is waiting for, and that only you can give.

It’s just time to change the rule book you’re playing by so that the game can become easier, much more fun, you can stop feeling frustrated and constrained, and you can finally shine to your full potential.

(How do you do that? Dig deeper, in my book “The Abundance Code” here.)