What do Turtles Have to Do with Abundance? - The Abundance Code

What do Turtles Have to Do with Abundance? 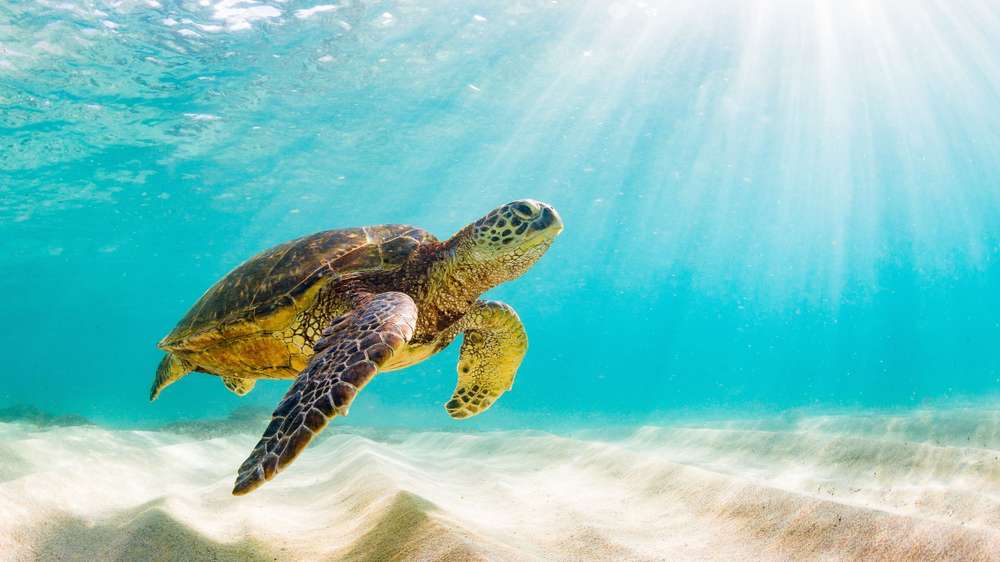 One of the biggest lessons I’ve learnt about creating a life of abundance, freedom and choice is that we’re all in this together. And, that a simple little “turtle” code system can really help me out when I’m struggling.

More on the turtle in a minute… First, let’s talk about why we really are all in this together.

I can only access abundance if I live in an abundant system – a system that affords me opportunities and possibilities that I can participate in to create the life of my dreams. And that means I’m not an island. We’re all part of an interconnected whole, and what we’re jointly creating as a collective has real impacts on every individual’s own personal experience. Some more than others.

I recognise that. And, I see that my own beliefs and approach to life feed back into the collective consciousness. It ripples out and plays a part in the co-creation of our collective experience.

So, if as a collective, we believe we’re a species that’s destined only to fight for survival… if we believe that competition is eternal because there’s not enough to go around and we’ll always be fighting over the scraps… if we focus on problems instead of solutions… if we’re suspicious of each other and practice xenophobia… then we end up in a system based on adversity and fear.

That’s the scarcity paradigm, and it’s not pretty.

However, if as a collective we choose to believe we’re a species that is ingenious and creative…  that has transcended the fight to survive and actually has the ability to thrive… that can focus on possibilities… that can listen to each other with the intent to understand and empathise, and reach out to each other with good will and peace in our hearts… then we can create a world that inspires us with wonder and that we love living in.

But how do we get there?

It’s a collective choice. And it’s also a personal one.

I can’t change the world. No one can. Not on their own. But everyone contributes to the collective consciousness. So logic dictates that what I do matters. How I do it matters. I can’t really expect an abundant collective to be created while I’m personally behaving in ways based in fear, aggression or intolerance, can I? No.

Does knowing that stop me? Not always.

Sometimes the system I’m living in scares me. Sometimes I feel powerless to change it. And when fears are running high, we naturally switch into ‘fight’ or ‘flight’ mode. It’s a survival mechanism.

In the past few weeks I’ve had a couple of unfortunate exchanges around politics. I understand why. There’s some scary stuff going down in the world and having heated debates can be part of my ‘fight’ response.

More often though, I choose ‘flight’. I retreat into my shell like a turtle. I withdraw from the world, because I feel that what the world is showing me is just too frightening to deal with.

Now, there are forms of withdrawal that can be good. I call those boundaries. I don’t like to hang around with too many negative people, for example. I try not to read too much negative news, while still staying informed. I try to have enough quiet time, reflection and meditation in my life so I can calm my nervous system and prevent it from going into ‘fight’ or ‘flight’ mode so easily.

Lately, though, it hasn’t been about me having healthy boundaries… I’ve been hiding out in my turtle shell because I’ve felt like I couldn’t handle what’s been going on in the world.

When I’m like that, what I’m doing is blocking new abundance and opportunity from entering my life. There’s only room for me and my fears inside that turtle shell… and nothing else.

That’s what turtles have to do with abundance. Nothing much.

(I speak metaphorically of course. Real turtles are amazing, cool and an important part of our ecosystem.)

Being in my turtle shell may feel like a safe place, but nothing is moving forward while I’m in there. It’s a place of zero growth and zero new opportunities.

Well, if the scarcity paradigm is about fear and suspicion, then the abundance paradigm is about empathy and connection. When I’m in my shell, what I really need is to reach out. Even though it’s hard for me to do that.

I explained my turtle shell scenario to one of my most empathetic friends, Michelle Falzon, and she had a great idea. She said:

“Let’s have a code. When you’re in your shell, text me a turtle emoji so I’ll know. Then, when I get the turtle emoji, what would you like me to do in response?”

I said, “Text me a time, so I’ll know when is a good time that we can have a call. I’ll probably just want you to listen to my fears and empathise, without trying to fix me.”

That strategy helped me feel like I had permission to reach out without imposing. In fact, just getting that permission alone was enough to bring me back out of my shell!

My friend and I decided we’d respond to the madness by being there for each other. Not to amplify each other’s fears… just to listen, empathise and maybe gently coax each other back into positive action… so we can keep on collectively creating the kind of abundant world we both want to live in.

Recently we shared our “turtle” strategy with an online group we’re a part of. It took off! People in the group are now using the turtle emoji to signal to others when they need mental health support. When it’s received, someone in the group will put up their hand to arrange to get on a call with that person as soon as possible and just be there for them in empathy and with zero judgment.

We ARE all in this together. And you know what: it’s okay to NOT be okay sometimes.

If you can, find a turtle buddy and let them be there for you.

Let me know in the comments if this post has helped you in any way. 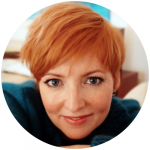 (A version of this article first appeared in Living Now Magazine).