Abundance is Non-Linear - The Abundance Code 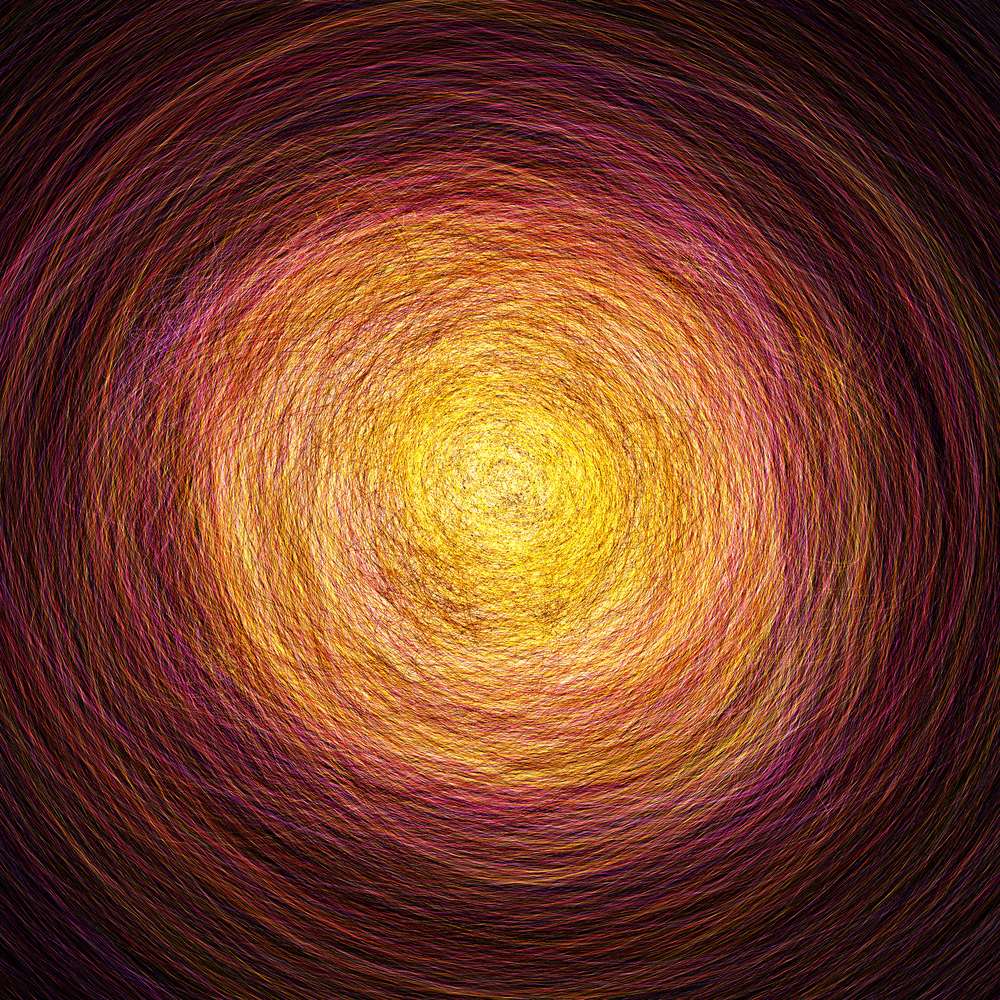 “What goes around comes around” … It’s not a new concept, right?

In fact, it could be considered one of the oldest spiritual concepts that there is, because basically it’s a statement about karma – which is an idea that dates back thousands of years to Sanatana Dharma, the basis of Hinduism… the oldest world religion that is still being practiced today.

But what does it really mean?

Well, I can’t claim to be an expert, but I will share one thing that I’ve come to learn through experience, and it’s pretty simple:

That is: if I do the ‘right’ thing by you, and I have the ‘right’ intentions about it (in that I wasn’t just doing it for self-serving reasons like bolstering my self-esteem, or making myself look like a good person in the eyes of others, or because I was seeking some kind of payback in the future)… then good things may indeed come back to me. But those things often will come back from a different source.

Conversely, if I do the ‘wrong’ thing by you, I may actually seem to get away with it for a while… but eventually the payback will come, and probably also from a different (and unexpected) source.

Karma will come at you sideways, from behind, from someone (or something) you’ve never even encountered before… and often when you’re least expecting it.

Whatever it is that comes at us, we have to do our best to deal with it. That’s the dance.

It’s pointless trying to figure out the intricacies of it. We simply can’t grasp how complex this cosmic karmic dance is with our tiny little brains.That’s because of the other aspect of karma: it operates beyond time. The dance plays out across many lifetimes.

What a lot of people may call “good opportunities” or “bad luck” or “good fortune” or “fate”… Sanatana Dharma calls it all karma.

My spiritual teacher, Amma, talks a lot about karma.

Well, actually… the truth is, Amma doesn’t talk that much. Amma mostly just hugs people. (Maybe because karma can feel pretty rough sometimes, and it helps to hug it out!) When Amma does talk, the concept of karma is often woven into the things she has to say.

I’ve understood Amma’s teachings on this topic, especially as it relates to what we call “luck” in life, to be kind of like a bank account. When we do the right thing, we deposit ‘capital’ in the ‘bank’ of karma. When we don’t do the right thing… well, we make a withdrawal.

As a result of our past actions, we reap what we’ve sown in that bank account… across many lifetimes. In other words: “what goes around comes around.”

Yet, it begs a very important question: how do we make deposits into the bank of karma?

For me, it comes back to ONE simple thing: always try to do the right thing.

Always do the right thing.

This is known as dharma. Right action.

The ‘right’ action is not always what you think it will be. And it’s not always the same in every situation, or for every person. There’s no ultimate rule book. The intent behind the action is often more important than the action itself.

Every situation is unique.

The Law of Dharma says that I need to try and do the right thing in every situation. The Law of Karma says that how it comes back to me is going to be non-linear, distributed across lifetimes and in ways that are probably beyond my mind’s ability to comprehend.

So it logically follows: right here, right now, I need to just focus on doing the right thing (the dharma) and let go of my attachment to the outcome (the karma).

Many of the world’s spiritual traditions – for all their differences – have ONE great piece of advice about this. ONE simple method for ‘doing the right thing.’

It’s known as The Golden Rule.

It’s basically all about cultivating empathy and compassion, and putting yourself in other people’s shoes.

In Christianity, it’s expressed as: “Do unto others as you would have them do unto you.”

In Buddhism it’s: “Hurt not others in ways that you yourself would find hurtful.”

In Confucianism it’s: “Do not impose on others what you yourself do not desire.”

In Judaism it’s: “What is hateful to you, do not do to your fellow man. This is the law: all the rest is commentary.”

(I think that’s a mic drop from Judaism, right there!)

So… It’s a simple idea. But in complex situations, that’s when it gets tricky. It’s not always easy to know what the ‘right’ thing is. Is it?

The only way to access your own personal dharma… to find the ‘right’ action for you to do in each unique situation… is to search your heart for it.

No one else can tell you what it is.

You can seek guidance from teachers, mentors or books. You can study spiritual texts. You can do personal development to get better at it. You can get coaching. You can surround yourself with others who are also on a path of trying to do the ‘right’ thing. All of that is really valuable and important…

And yet, in the moment, you’ll have to choose how you apply it. You’ll be on your own, with only your heart to guide you.

AND understand: you won’t always get it right.

Forgive yourself for that.

Other people won’t always get it right, either.

Forgive them for that.

Because, we’re all just doing our best with whatever we’ve got to work with this time.