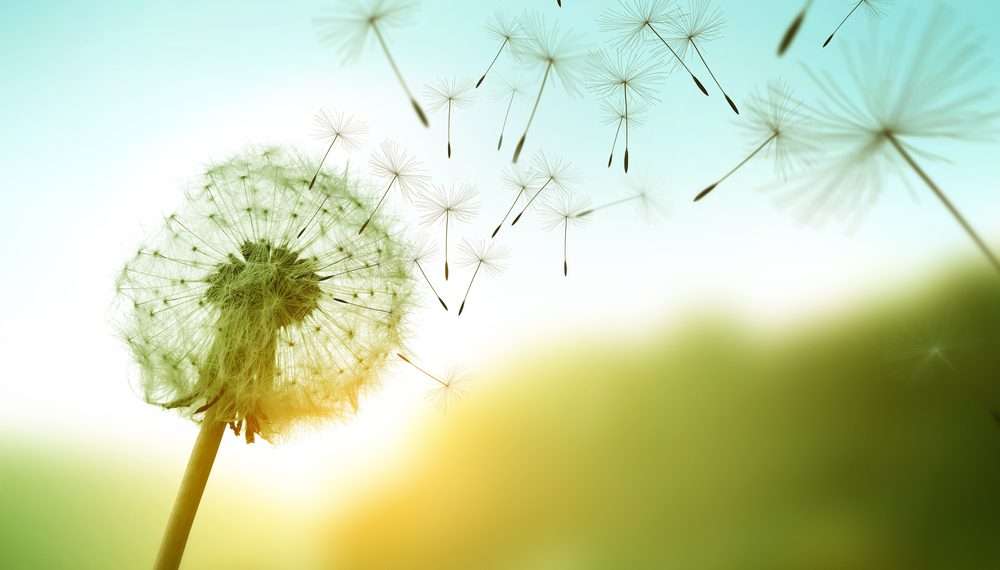 A lot of people I work with in my coaching sessions share one common (and huge) block to making more money, creating more abundance, or even getting paid more for doing less: it’s called GUILT.

A few weeks ago I interviewed my good friend Stu McLaren about his own personal journey with abundance, his relationship with money, and how he overcame the GUILT monster.

You can check out the video of that interview HERE

One of the things Stu shared was that – having come from a very working class family, with parents who’d always worked super hard doing long hours – Stu used to feel intense guilt about making lots of money quickly and easily. Almost like he was betraying or insulting his parents’ hard work and dedication to their family.

He was aware that this feeling was putting an upper limit on his Abundance and holding him back, but he didn’t know how to change that.

Well, you’ve heard of tithing right? That’s where people keep 90 percent of their income and donate the other 10 percent to charity or to support a religious group.

Stu decided that what he wanted to do was “reverse tithing”.

Instead of keeping 90% and giving 10%, Stu decided his goal would be to turn that upside down and instead give 90% and keep just 10% for him and his family.

AND yet, he still wanted a great lifestyle. A millionaire lifestyle, in fact, where he and his family would want for nothing.

So… he realized to achieve all that, he would have to make a TON of money! But suddenly, instead of feeling guilty about the idea of making so much money, he felt GREAT. Super excited and inspired.

The ideas he had and his level of motivation exploded. Because he knew that he could do so much good with the 90% he planned to give away.

This is what I’m calling Stu’s “90-10 Reframe.” Because what he’d done, by turning the guilt he felt upside down, is called a reframe in Neuro-Linguist Programming (NLP).

A reframe is a powerful tool that you can use any time you’re feeling blocked, which essentially changes the meaning of a block from a negative thing to a positive thing.

Stu and his wife Amy run a charity called Village Impact that builds schools in Kenya. They’ve already changed the lives of thousands of underprivileged kids in that country by giving them access to school in their local area.

The new meaning of Abundance for Stu: making tons of money means not only a great lifestyle for Stu and his family, it means changing the lives of thousands of children in Kenya.

So let me ask you this…

Is there a belief or a feeling you’re experiencing that’s holding you back, that you could find a way to reframe somehow?