What If You Don’t Know Your Purpose? - The Abundance Code

What If You Don’t Know Your Purpose? 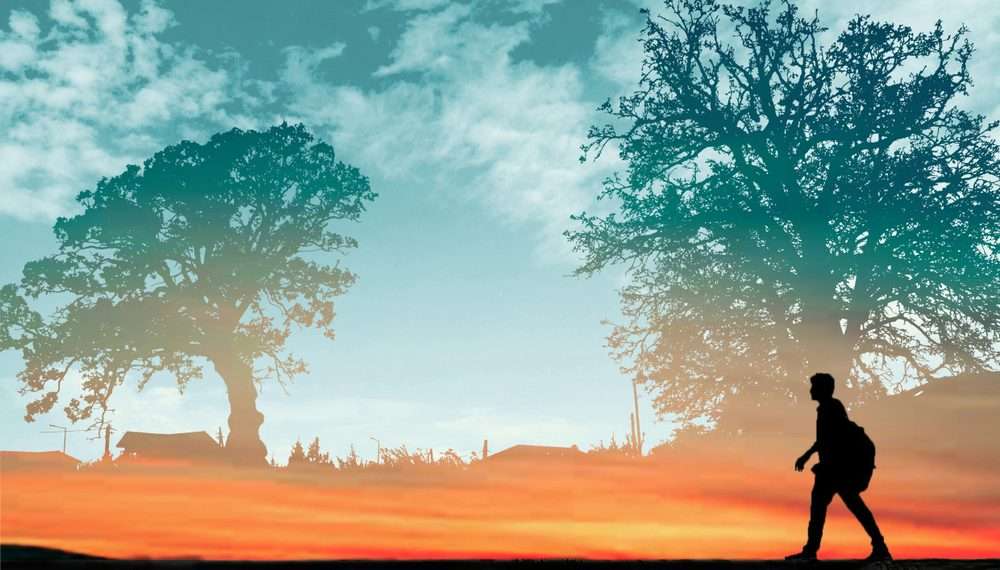 A lot of people talk about the ‘power of purpose’, and I’m sure they’re right – having a strong sense of purpose is a very powerful thing… if you know what that purpose is.

But what if you don’t? What if you have absolutely no freaking idea what you were put on this earth to be, do, or say?

The call to ‘find your purpose’ is so deafening sometimes that not knowing what it is can feel like an embarrassing and shameful thing. Especially if you don’t even know where to start looking for it!

You can end up feeling as if you’re being bullied into a ‘hurry up and find your purpose’ frenzy! And it can also feel like you’re failing at some basic, but at the same time amorphous and intangible, thing.

If this in any way describes your experience with the whole ‘purpose’ pursuit… I want you to know that you’re not alone. And it’s okay. Just take a deep breath and let yourself off the ‘purpose’ hook for a minute. Because there may be another way…

Years ago I saw an amazing commencement speech given at Stanford University by the late great Steve Jobs, who at the time was the CEO of Apple and Pixar.  He gave this speech in 2005 (you can find it on YouTube) and the theme of the speech was “connecting the dots.”

Steve described how he didn’t have a grand plan for his life. He loved learning and he had great curiosity, but he didn’t exactly have a strong sense of purpose. He dropped out of college.

He didn’t completely drop out of learning, though. Instead, he did a calligraphy class. Not for any grand plan reason – just because it interested him, just because he was curious about it.

In that class he learned all about fonts and typography. Later, when he was working on designing the Apple Macintosh computer, he incorporated a choice of beautiful fonts and typography into the design of this revolutionary device. That represented a major leap forward in personal computing, very much moving on from competitor Microsoft’s  ugly MS-DOS generic green letters and numbers on a black screen.

It seems like a little thing. It seems pretty random. But it turned out to be one of the big things that set Apple computers apart from Microsoft’s at the time, and it put Apple on the map as a major competitor in the personal computing space.

There was no way that Steve Jobs could’ve known how important that calligraphy class would turn out to be for him. He couldn’t have seen that one coming. He just followed his interest. He followed his curiosity. And that lead him to something amazing.

It was only after the fact that he was able to “connect the dots” and see why taking that class was so important to the unfolding of his life.

Victoria Labalme, who was one of the experts featured in The Abundance Code film, talks about this in her TEDx talk called Risk Forward: The Rewards of Not Knowing, and her best-selling book Risk Forward (available on Amazon).

Victoria explains why it can be totally fine not to know your purpose. Sometimes you just have to live life, meander a bit and follow your curiosity in order to find out where you’re going. But that doesn’t mean you’re lost.

What if ‘knowing your purpose’ actually happens on many different levels?

You may not consciously know your purpose. But at the same time, there could be another part of you that does know it. An unconscious part. An intuitive part, rather than the rational and logical part. And, what if that intuitive part sometimes manifests its guidance in the form of curiosity? Or an unexplainable impulse to just try something out even though you don’t know why or where it may lead you?

What if you could learn to trust this part just as much as you’ve learned to rely on your logic and reason?

The author Elizabeth Gilbert (of Eat, Pray, Love fame) also talks about the power of following your curiosity in one of Oprah’s Super Soul Sessions. You can check out an excerpt of Elizabeth’s SuperSoul Session called “The Advice Elizabeth Gilbert Won’t Give Anymore” on YouTube.

What’s the advice Elizabeth won’t give anymore? She no longer preaches that people need to find their ‘passion’ or find their ‘purpose’ in order to live a fulfilling and successful life. Instead, she simply suggests to people that they might want to follow their curiosity and find out where it leads them.

So, next time someone tells you that what you absolutely need to do is to find your purpose… you can tell them you’d love to, but right now you’re too busy following your curiosity! 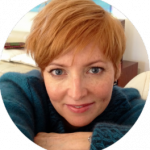