Why Perfection is The Enemy of Excellence - The Abundance Code

Why Perfection is The Enemy of Excellence 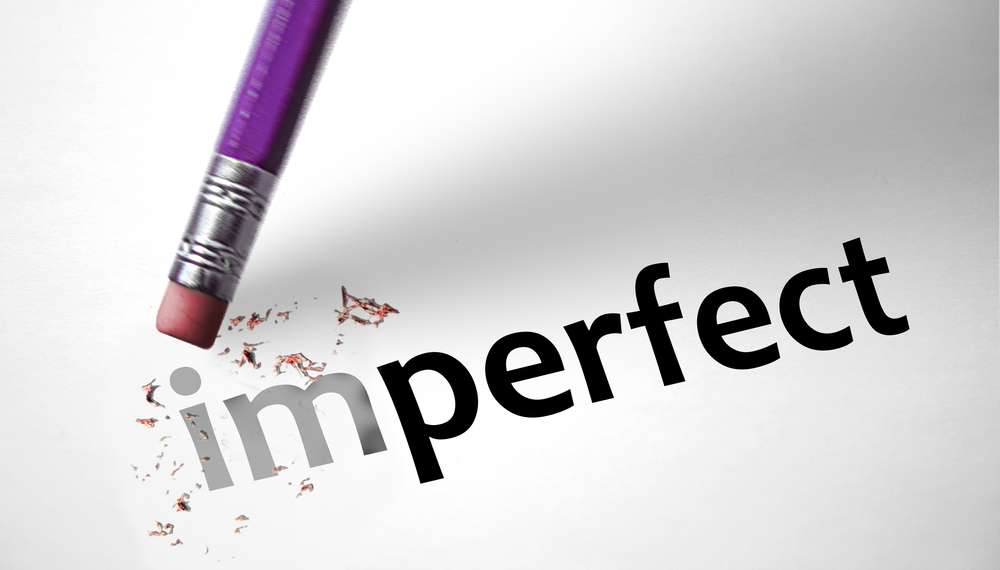 Can you relate to this?

There’s a part of me that’s the internal voice of the hard task master. It’s the part that wants perfection from me, at all times, no matter the circumstances. It’s the voice that says I should “be better than that”, and not be “weak”. That I should push myself harder so I won’t be a “failure” or a “loser”.

Do you have a version of this voice?

The funny thing is: it’s not even my voice! Maybe it’s my Dad’s voice. Or my mother’s. Maybe it’s the voice of one of my childhood gymnastics coaches. Maybe it’s a blend of all the voices of every person who couldn’t be empathetic to my need to go easy on myself sometimes, to cut myself some slack and be human. Like that’s some sort of crime.

So today, I told that voice to GO JUMP. Actually that’s not what I told it to do… I was way ruder to it than that. LOL. I was pissed with that voice!

At the same time… (and this only came after I tuned in, acknowledged the voice, and enquired into what function it was trying to serve)… I realize that voice was just trying to motivate me. To shore me up. It’s afraid I might fall apart without it. It’s afraid that if I’m too soft on myself I’ll never be great, I’ll only ever be mediocre.

Well, I won’t fall apart. I told it that. And I’m not “weak”… my self-compassion only makes me stronger. A drive for perfection does not motivate me, it only stresses me out. So I say no to that.

Perfectionism and negative reinforcement does NOT work in the long run… I learned that from my friend Susan Garrett, who is a behavioural science expert and world-championship level trainer in dog agility. (I wrote a blog post about Susan’s positive reinforcement based approach here.)

What I learned from Susan (and also from myself, having been a competitive gymnast for most of my childhood) is that perfection is the enemy of excellence.

If I’m not willing to fail sometimes, then I won’t ever really stretch myself. I’ll stay in my comfort zone of things I can already do without error. And if I don’t stretch myself, with an inbuilt willingness for that process to be messy and imperfect, then I will never actually improve.

I have to let go of being perfect in order to embrace the path to excellence. That’s why I needed to tell that perfectionist voice to back off!

Do I want day by day improvement? Yes. By doing my imperfect best, celebrating my wins and reinforcing my good choices with rewards that are meaningful to me? I say yes to that. And doing it with a healthy dose of self-compassion… an awareness of when I need to rest my nervous system, and nourish my body and take time out? I say yes to that too. I want reward myself with some fun as well… as motivation to sort through the more mundane details of establishing my new life. I say yes to ALL that.

I’m wondering if you can identify with having a critical internal voice that chimes in sometimes and tells you that you’re not good enough? A voice that drives you to be perfect, instead of human? That pushes and chastises you, instead of encouraging and rewarding you?

How would it feel if you told that critical voice to GO JUMP… and in its place focused on compassionately encouraging yourself, acknowledging and rewarding small wins? Just for a day, to start? Wouldn’t that feel like a HUGE relief?

As always, let me know in the comments if this post has helped you in any way. (Obviously, writing it is a form of therapy for me! LOL).