When The Boundary is The Service - The Abundance Code

When The Boundary is The Service 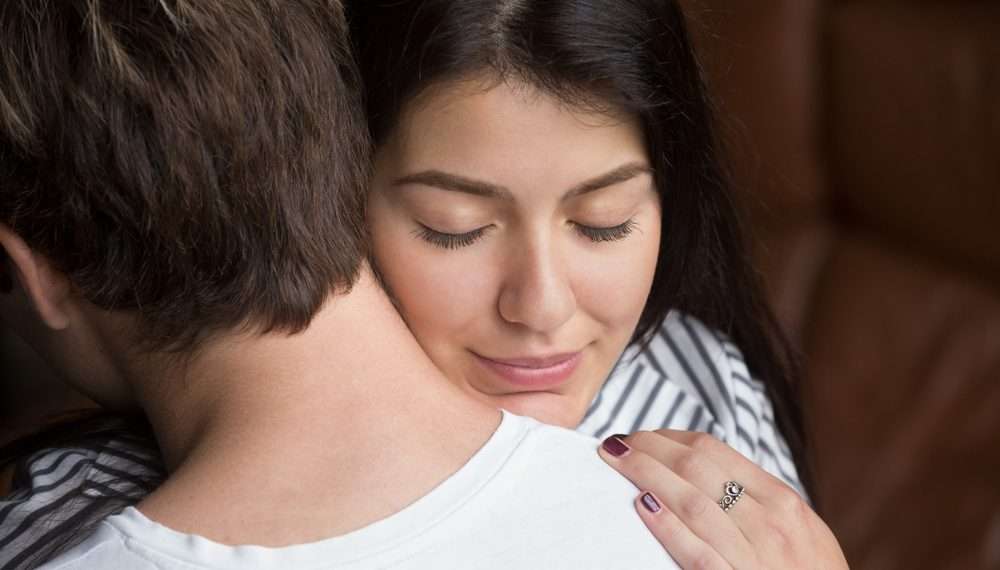 Sometimes the kindest thing you can do for someone is to have a firm boundary with them.

Why do I say that? And why is it important to understand this?

Because it’s something that I feel people often get confused about, especially when it comes to the Abundance Mindset.

But before I get on to why it can be confusing… let’s backtrack a bit and provide some context.

One of the key points from The Abundance Code film, in my mind at least as the director, was the message that when you focus on being of loving SERVICE to others (selflessly and without expectation of reward), AND you are also open to receiving loving service from others, that is a powerful activator for abundance in your life.

The shift from focusing on “if I give you this, you should give me that” which is very transactional and two-dimensional, to a focus on a more general and non-linear style of giving and receiving is a subtle shift. But so powerful.

(I wrote about the non-linearity of abundance in this blog post: Abundance Is Non-Linear)

Simply put, it’s about having faith that “what goes around comes around.” Knowing that if I put good things out into the world, and (ironically) I let go of my expectations about how they will come back to me, then that is the very state of being that ensures they do come back. With interest. And then, I just have to be willing to gratefully receive.

Dr Sherry Buffington, who was one of the experts I interviewed in The Abundance Code film, taught me this. She makes the analogy that it’s like connecting the two wires from a battery to a light bulb. If you just connect the outward (positive charge) wire, nothing happens. The light bulb doesn’t light up. Only when the receptive (negative charge) wire is also connected does the light bulb light up.

So while the concept of loving kindness and service is a big part of living your life from the Abundance Mindset, don’t mistake that idea for giving, giving, giving to everyone. Willy nilly.

So now we come to the point about having healthy boundaries. And how sometimes, the kindest thing you can do for someone is to have a firm boundary with them.

Having firm boundaries with a serious drug addict is vital not only for your sanity (and safety), but also for them. Sometimes they need to hit rock bottom before they can recover. Before they will decide to seek treatment. And because of that, enabling more drug taking usually doesn’t help.

So this is a case where the boundary can actually be the service.

Even though it can be tough. Even though it requires courage and conviction to hold that boundary… it’s often the kindest thing you can do for someone else (and also for yourself).

Dealing with a drug addict is an extreme example. In most situations there are more shades of grey, and discerning when you’re of being of true service to someone (as opposed to enabling them) is harder. But it’s important to learn how to spot the difference.

As I interviewed Dr Buffington for The Abundance Code film, she emphasized this point so clearly. When talking about truly abundantly minded people, she said:

They have learned that there are people who you can give and give and give to and it’s like putting sand down a rat hole… because they’re not in a space to receive and then do something with what they’ve received.

When you give to someone and it weakens them (because it’s enabling a destructive or unhelpful behavior pattern), that’s not being of service to them.

That’s why sometimes, it’s the boundary that is the best form of service.

As always, scroll down and let me know in the comments if this post has been helpful to you in any way.